Which is best: Caesarean or natural birth? 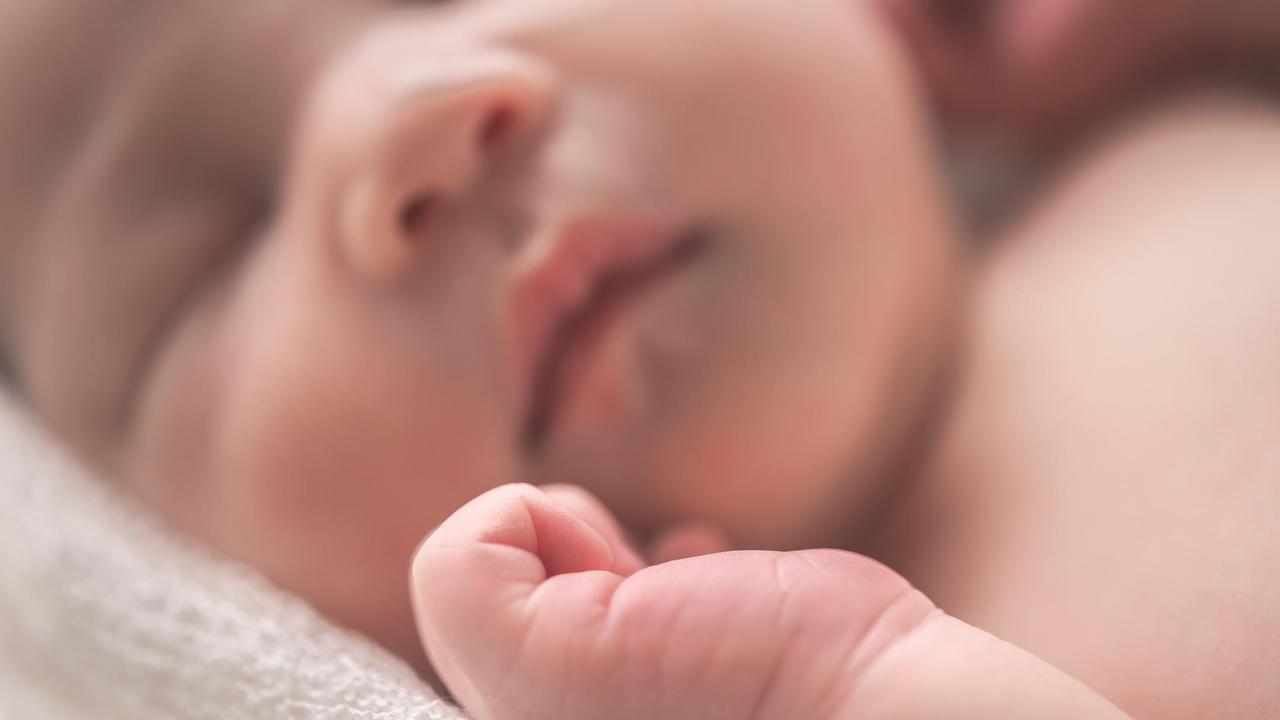 You wouldn't believe how often I get asked this question - is one type of birth 'better' than the other?

I've got a medical opinion on this later, but I wanted to share the perspective of one of my clients, Jo, who has had both a natural and caesarean birth. Who better to share what it's really like from one of the few who has had it both ways!

Sarah: Hi Jo! Could you share your birth stories and how you ended up having a vaginal and a caesarean birth?

Jo: Hi Sarah! Of course... it's a question I'm often asked as there aren't that many of us who have experience both types of childbirth.

My eldest daughter, Nikita, was breech from my first scan and despite attempts to turn her, she was stubborn and remained head under my ribs. Despite being booked in for a caesarean at 39 weeks she broke my waters in a shopping centre car park (yes, just like in the movies) but still ended up coming out via the sunroof, as I like to call it.

Just over 3 years later, Stella managed to be head down and so I decided to attempt a VBAC (Vaginal Birth After Caesarean). I knew there were quite a few conditions on this being possible (can't be induced, can't be overdue etc) but I thought I'd give it a shot. It turns out, she was a text book VBAC and after a 6 hour labour entered the world.

Sarah: So tell us about how you found each birth and how they differed?

Jo: Thankfully through your classes you helped me work out what to expect, so at least I had some idea of what was going to happen.

The caesarean was exactly as you'd described - thank goodness you'd prepped me or I would have been completely overwhelmed with how many people were in the room! I don't tend to respond well to anaesthetic so I felt a little nauseous afterwards, but after the first few days I felt pretty good. Getting in and out of a chair hurt, but once I was sitting down I was very comfortable. I was out walking after about 7 days and was back exercising gently after 6 weeks.

The VBAC was a little more nerve-wracking, as much because there's no real knowing how it was going to go! My contractions were all over the place so couldn't really get a feel for how I was progressing, but when I dilated the last few cm in a matter of minutes I knew it was go time. I didn't have time for the epidural in the end and Stella was born after 15mins of pushing. I felt really good after the birth and was in the shower within 20mins, which was a contrast to being in bed for 24hrs after the caesarean. In terms of recovery, I felt relatively good although with a slight tear it made sitting down a little more uncomfortable. I always joked that I could tell who of my friends had what birth by how they got in and out of a chair!

Sarah: So the million dollar question.... which birth was better?

Jo: A question I'm asked all the time! The answer is... neither! Both were painful in their own way, both required different areas of my body to recover and both got me my gorgeous girls. The fact that there was no better way has made me feel for all the women who face judgement (real or self-imposed) on how they give birth, when the main thing that matters is a healthy mum and a healthy baby!

So there you have it folks! The truth from someone who has lived it! As a midwife, I would suggest that there is no 'better' way. Just as each baby is unique, so too is each pregnancy and you need to do what is right for you.

I provide plenty of detail on what to expect with both natural labour and a caesarean inside my online antenatal programs. I want you to be like Jo and have more confidence going into your birth, whichever route that may take. 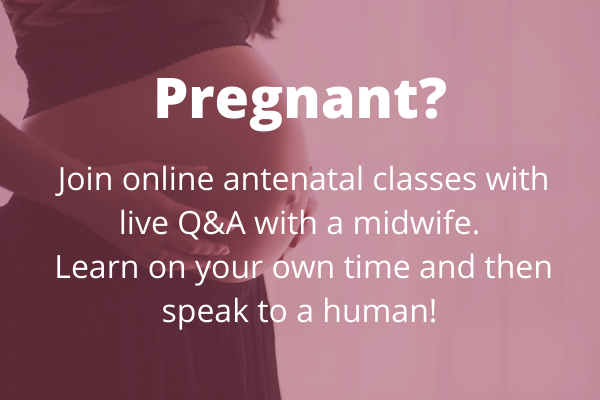 Empathy - the greatest tool in your parenting toolkit.
How should you plan for your postnatal recovery?
Vernix – Natures Miracle Moisturiser

Get the latest articles straight to your inbox! 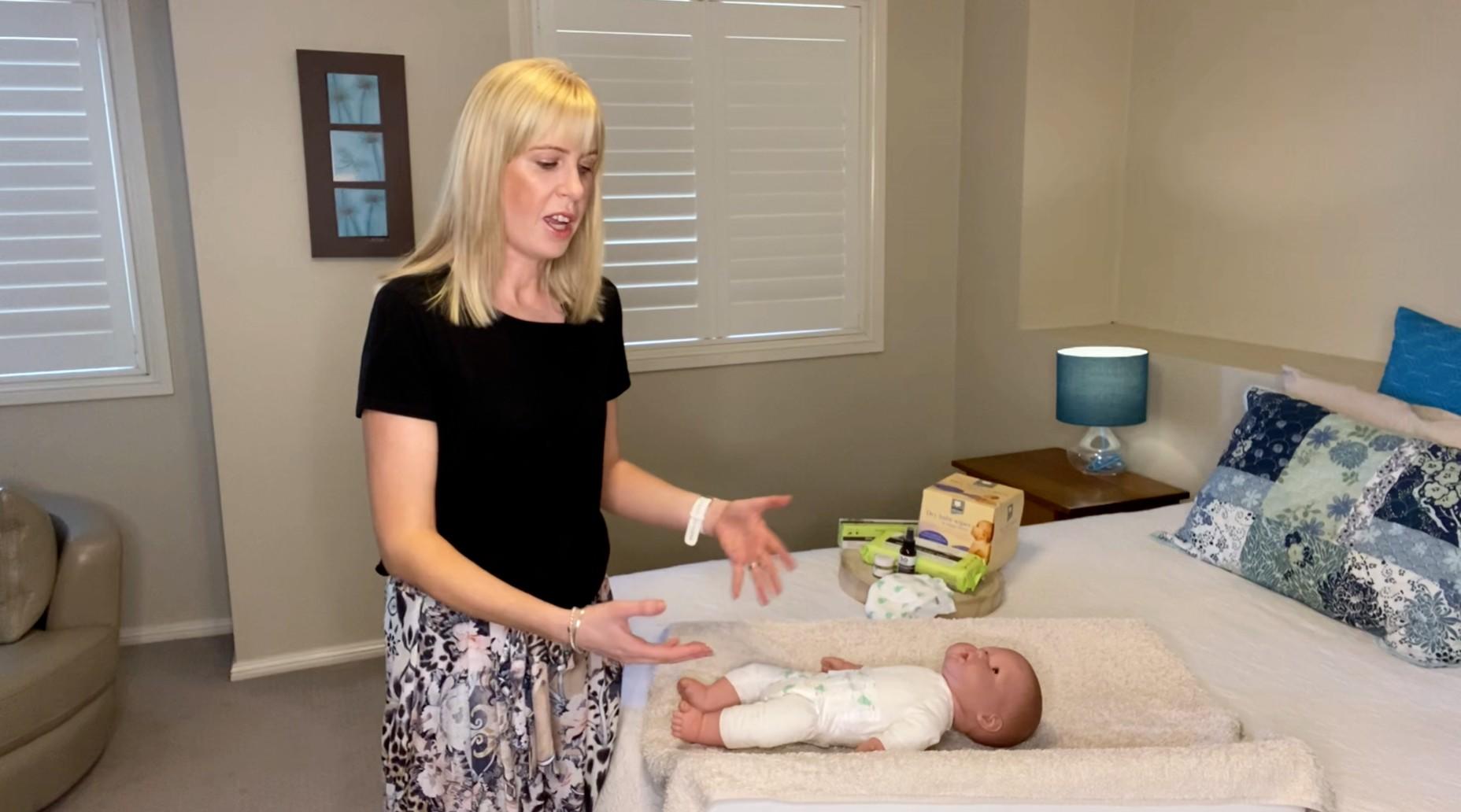 Want to know how to change a nappy?

Enter your details to join our newsletter